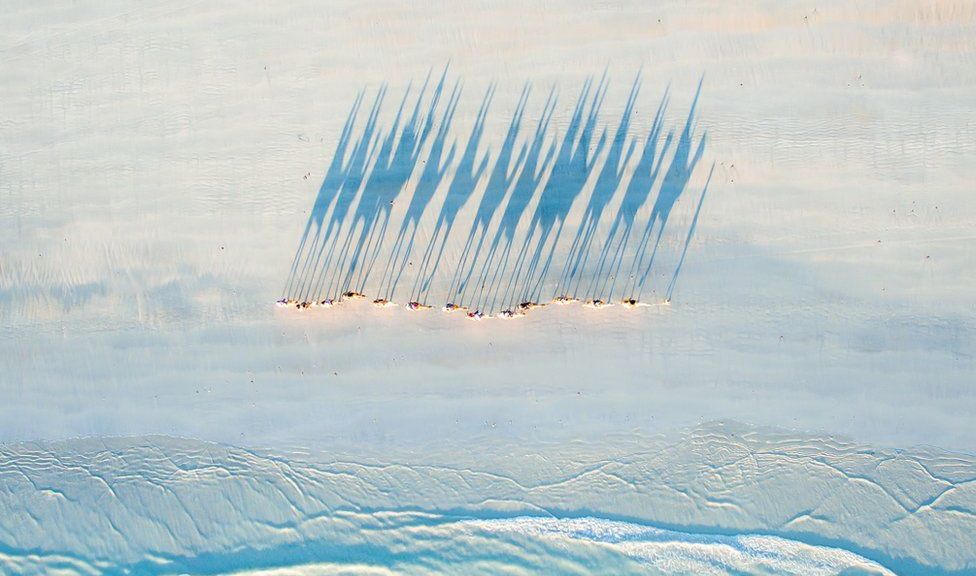 I am not much of a drone man myself, but well handeled you can make wunderful images with them. Like these.

The winners of this year’s aerial photography competition run by online site Dronestagram have been announced.

Todd Kennedy was on his honeymoon when he took this drone shot of Cable Beach, Western Australia. He said: “When we arrived in Broome, we booked a sunset camel tour which was a beautiful experience and a great opportunity to get a new addition to a series of shadow images I have been collecting since entering into drone photography.”

Read about it in BBC.