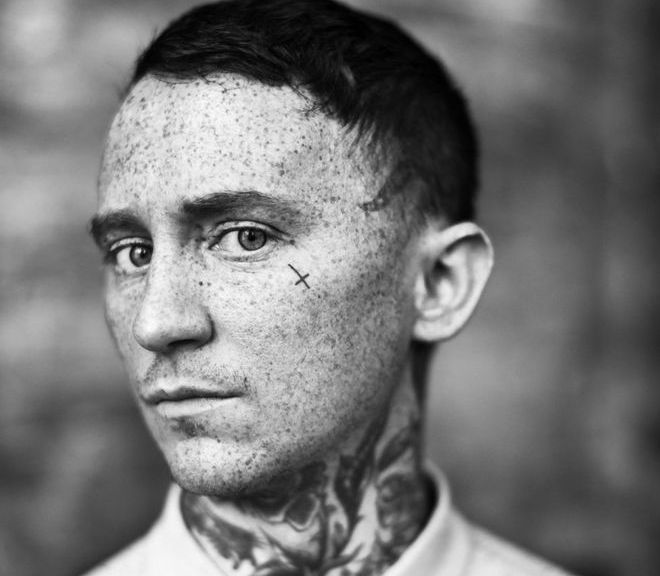 I can only laugh. The other day I gave my own images a second chance. Now I find these images that are rejected from a juried art show, but good enough to get a second chance. In another exhibition.

This is something I often wonder about exhibitions. How does the other images look like, the ones not chosen. Would i like them more? On the other hand it is a different thing altogether to see an exhibition that makes you upset or angry. It gets you going and sometimes that is much more creative. I think. In so many competitions, second best is often best.

Portrait Salon describes itself as a salon des refuses – an exhibition of works rejected from a juried art show. Founded by Carole Evans and James O Jenkins in 2011 it aims to showcase the best of the rejected images from the Taylor Wessing Portrait Prize, which is organized annually by the National Portrait Gallery (NPG), in London.

This portrait of Frank Carter is by London-based Phil Sharp.

I found this in BBC, of course.