Recently I had the above image from Paris accepted by yourdailyphotograph.com. All very well and I feel really happy about it. However, I always do series. It is very rare that I just do one photograph of a subject or composition when I am walking the streets with a camera . Same thing here in Paris with The Eiffel Tower. Below I present the other photographs from the series. Photographed through a curtain while I had a cup of coffee with my friend and colleague Ilian. Now I like the other two images just as much. How about you? What is your opinion? Should I have sent one of the other images? It was a good day for photographing in Paris, and now I would just love to go there soon again for more photography and culture. Wine and coffee. 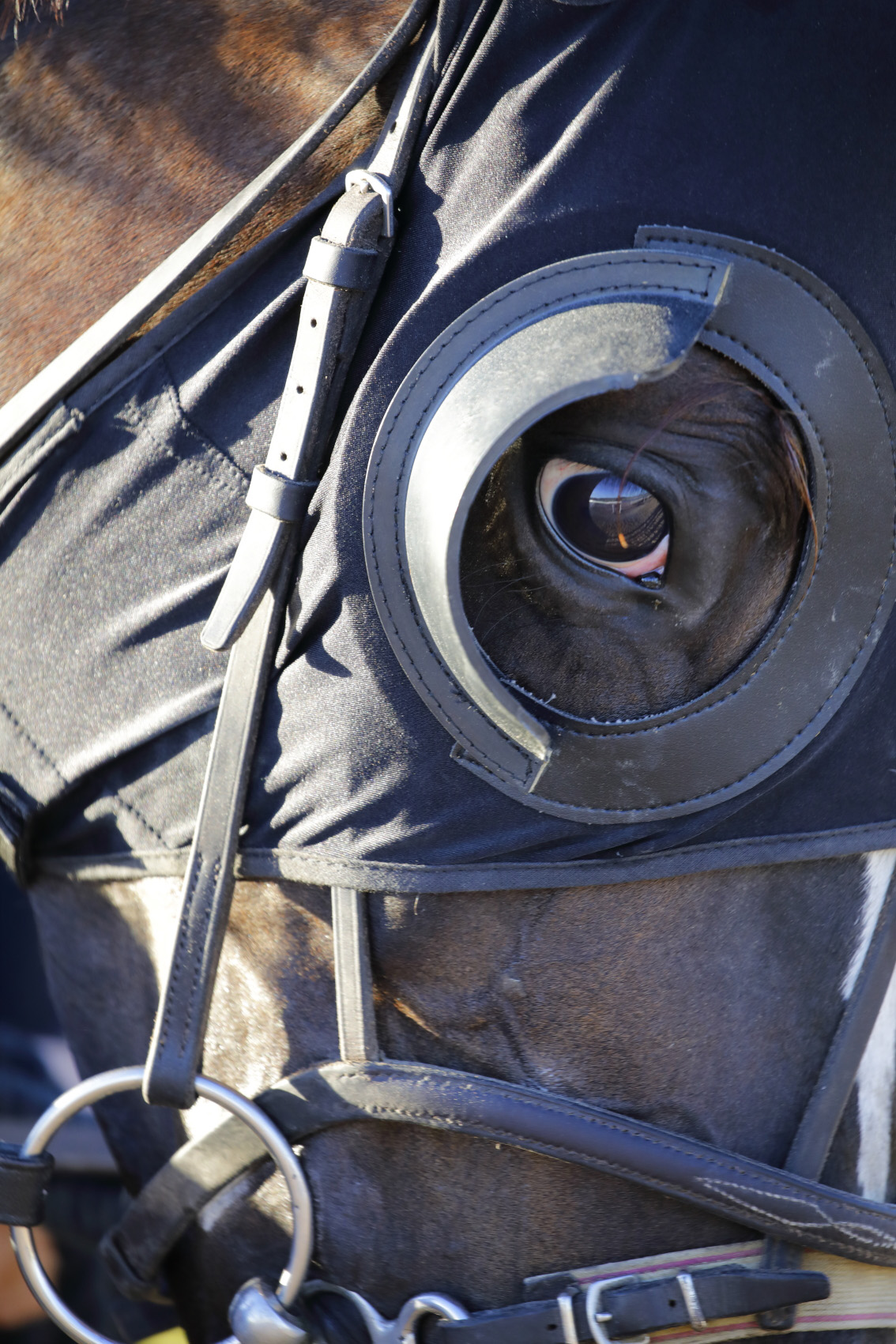 Dear friends. I am happy to announce that I have just returned from Yantai in China and the Gourmand World Cookbook Awards. In the category Best Cookbook Photography I received a worldwide first price. I am very happy and honored. In photography and music, among many other subjects, it is very difficult, if possible, to find winners. Because of that I am especially honored and thankful for the best award that I have ever received. . 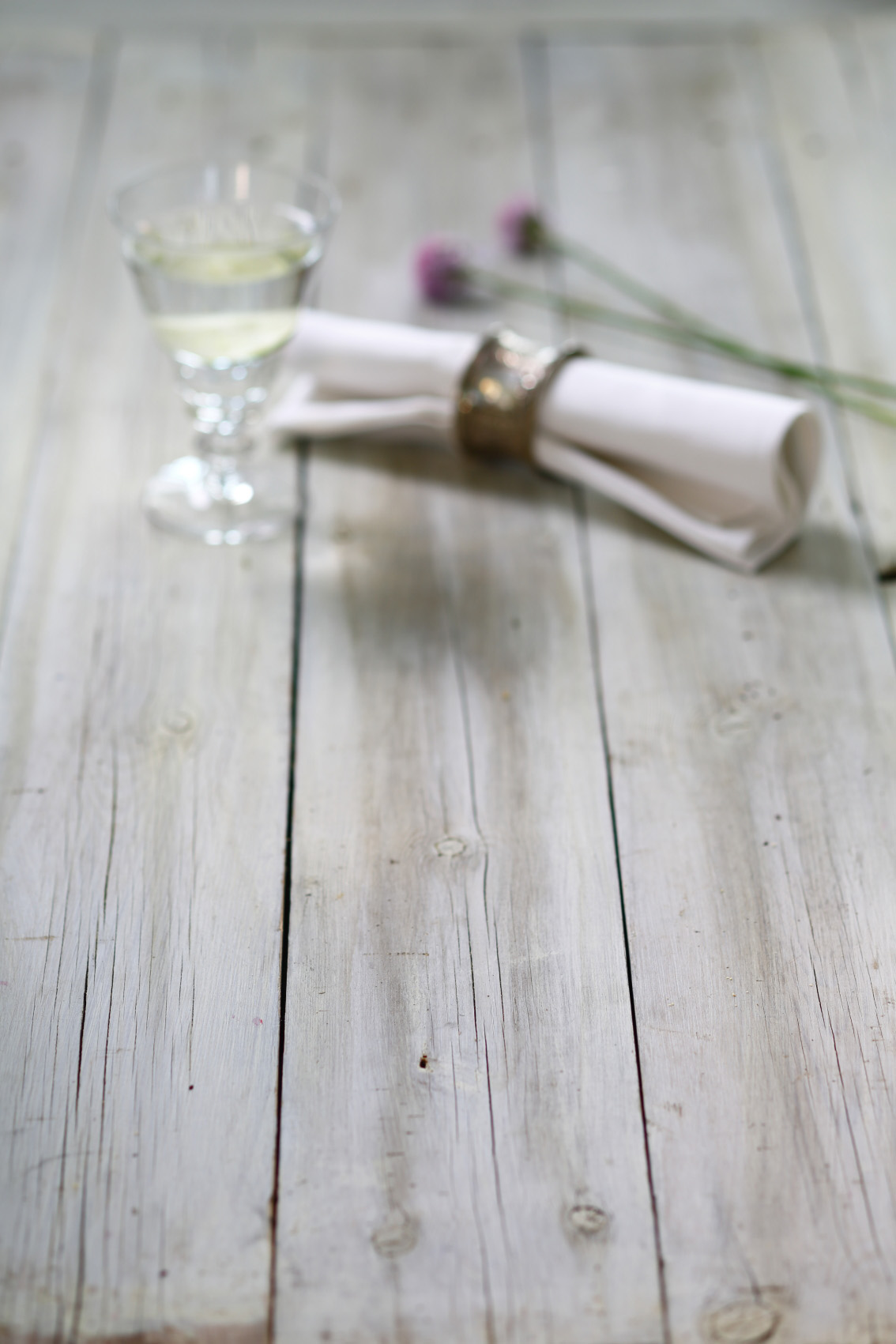 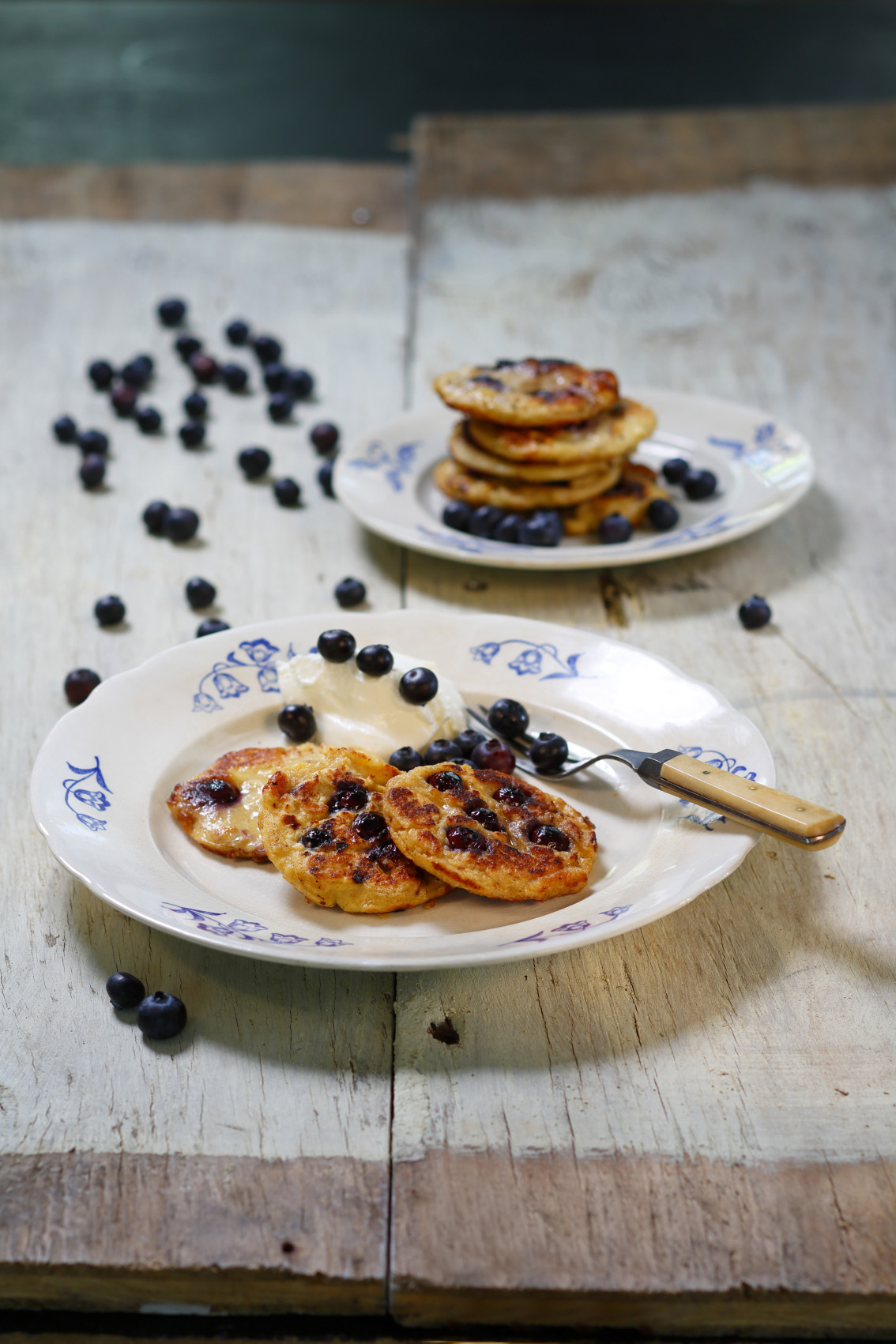 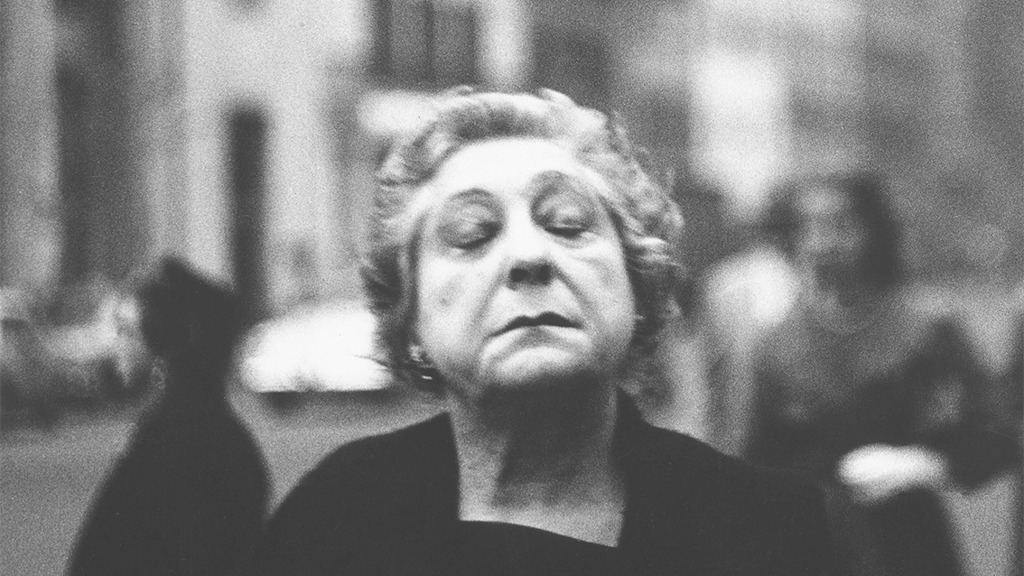 A new biography and Met exhibit show how she sacrificed her marriage, her friendships, and eventually her life for her career as an artist living on the edge.

Diane Arbus’s last known negative is labeled “#7459.” She found herself unable to imagine past that number. 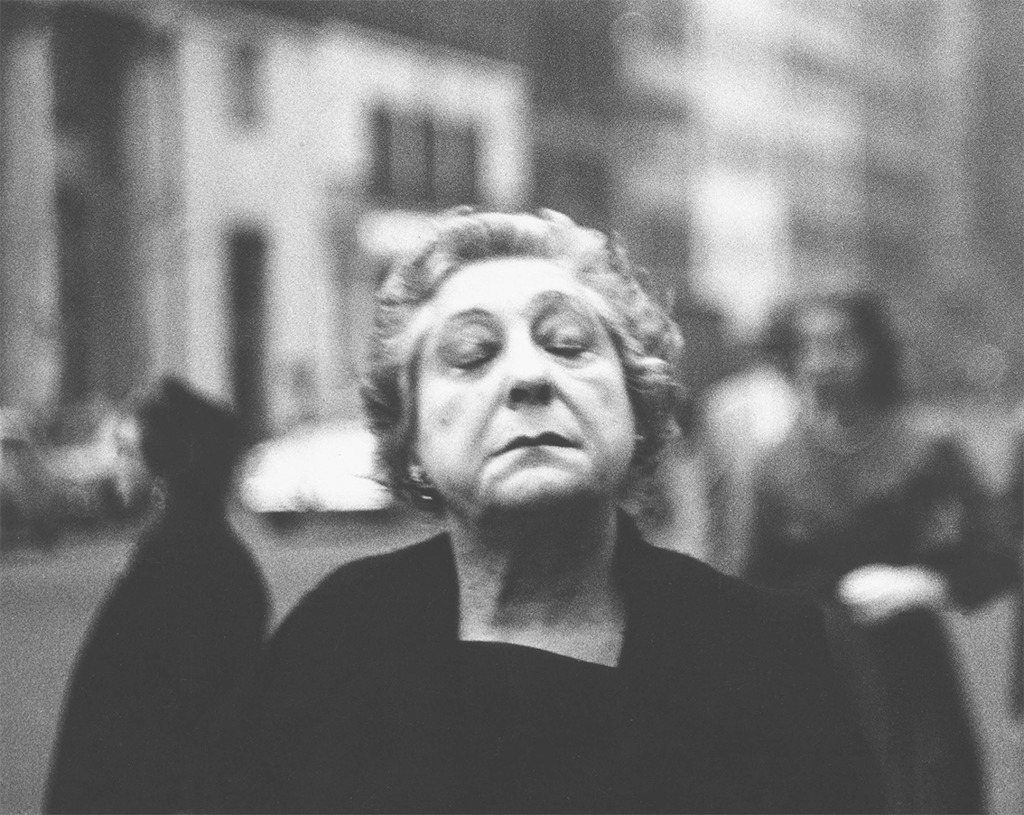 I made this series of posters. And it was long ago. Then what did I do? Nothing much. It is that long ago that I spelled my name with a hyphen. 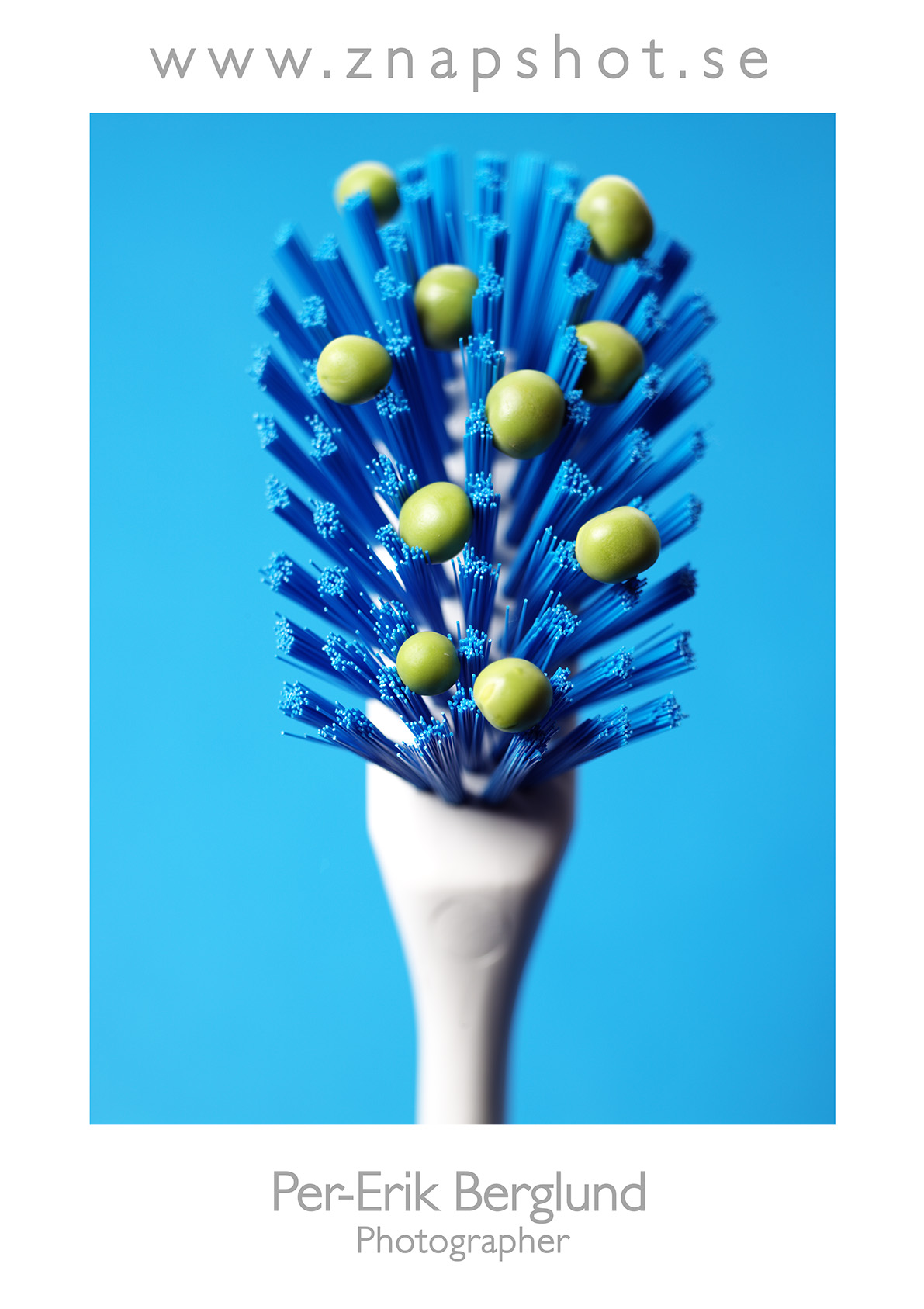 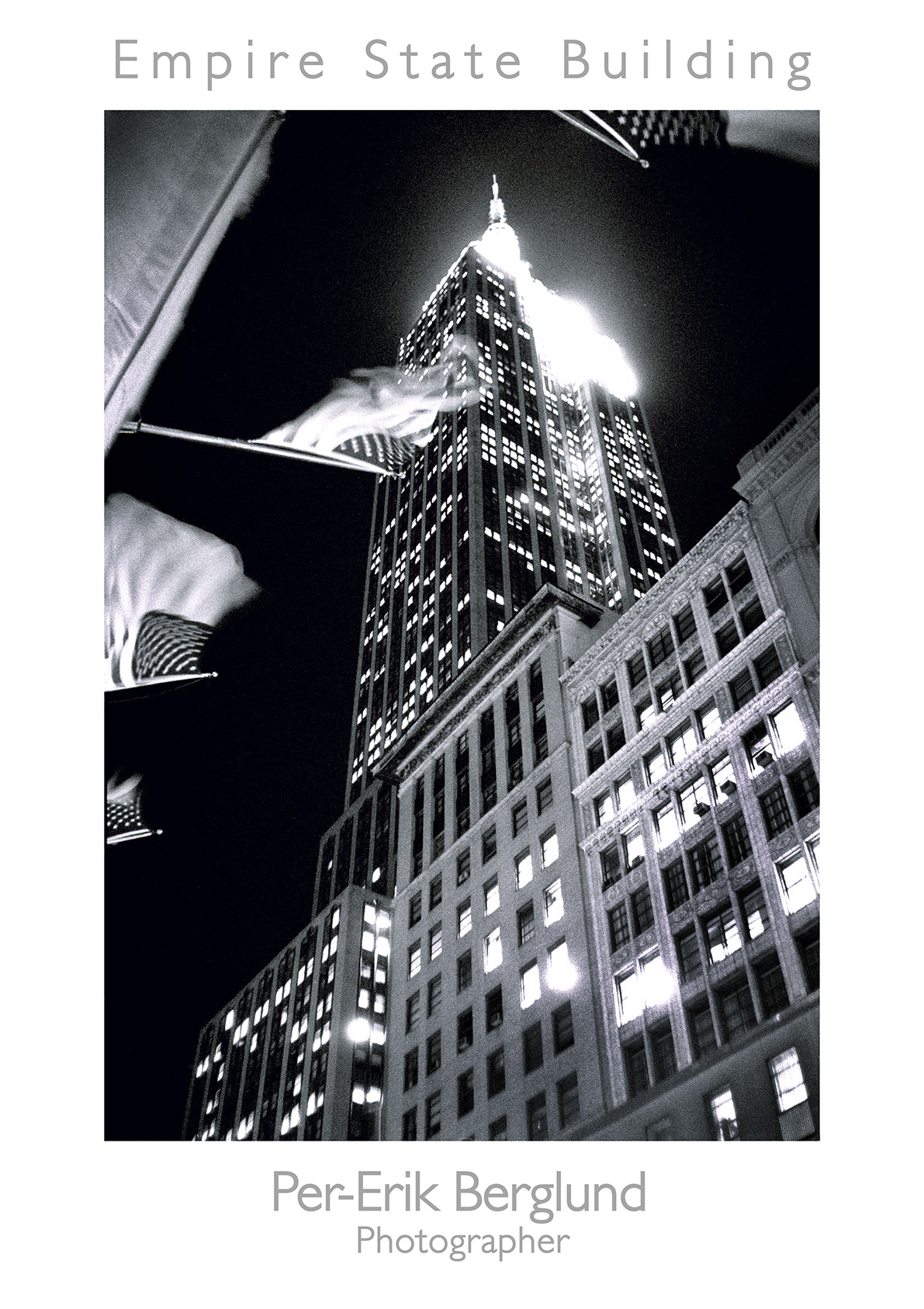 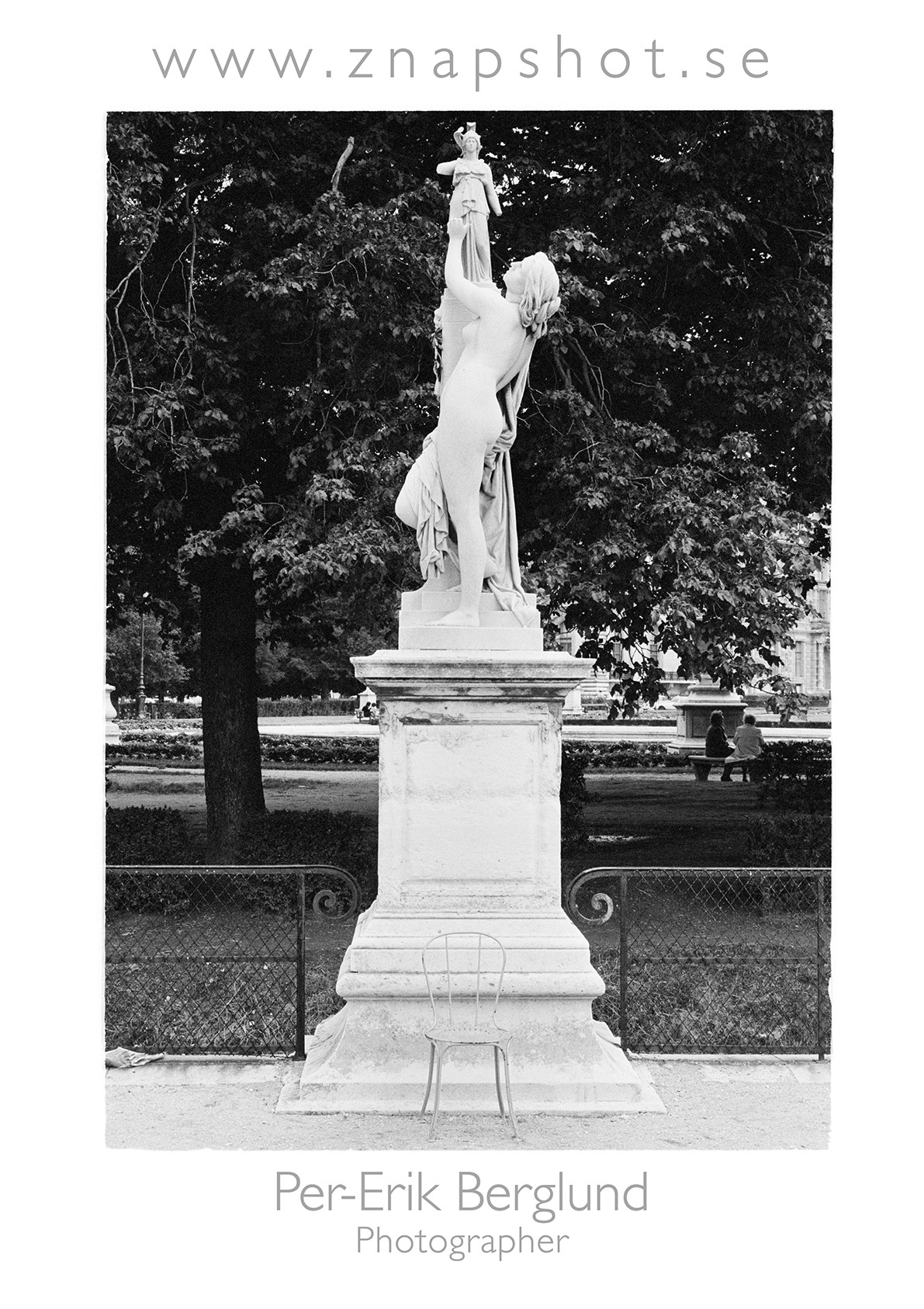 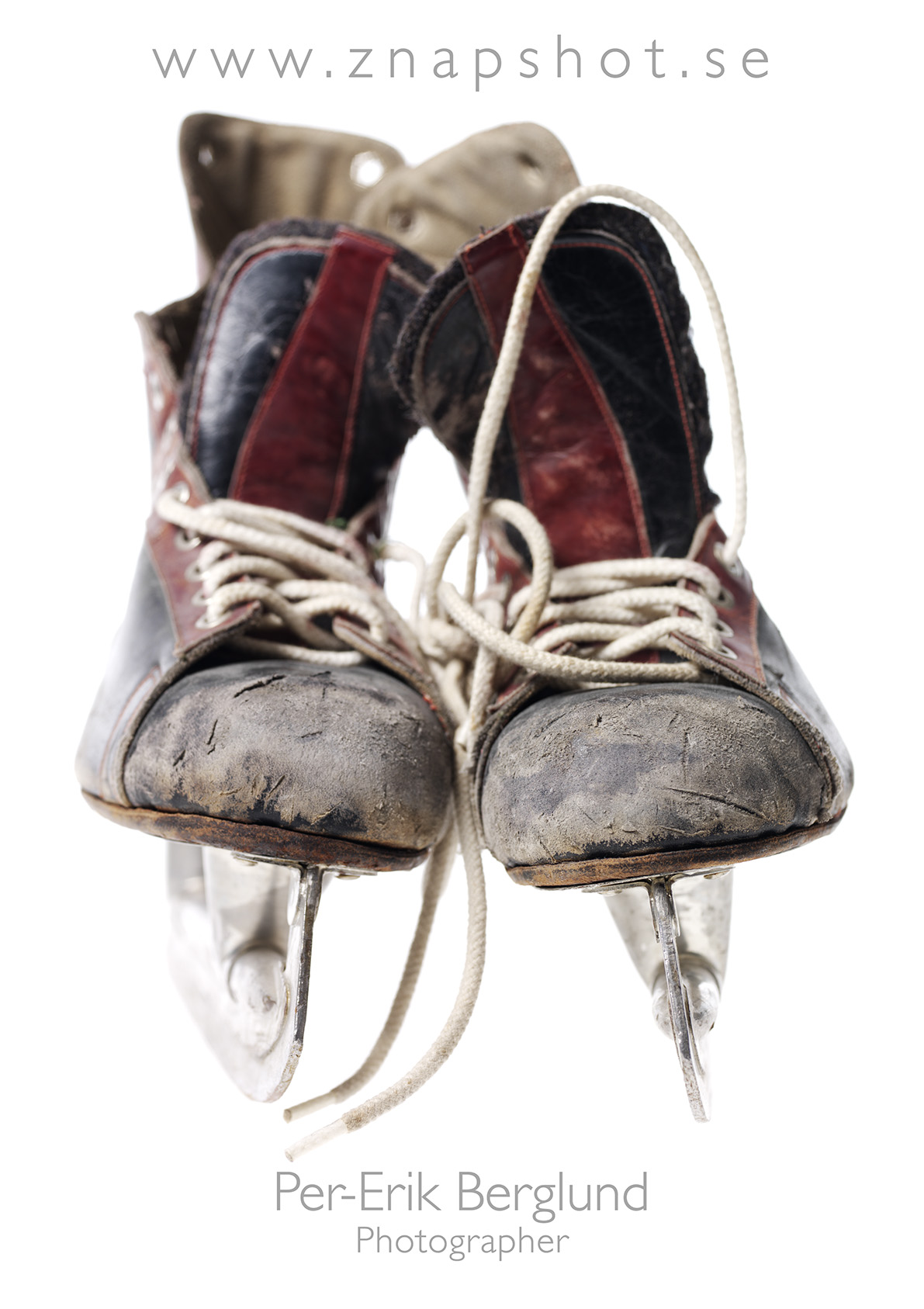 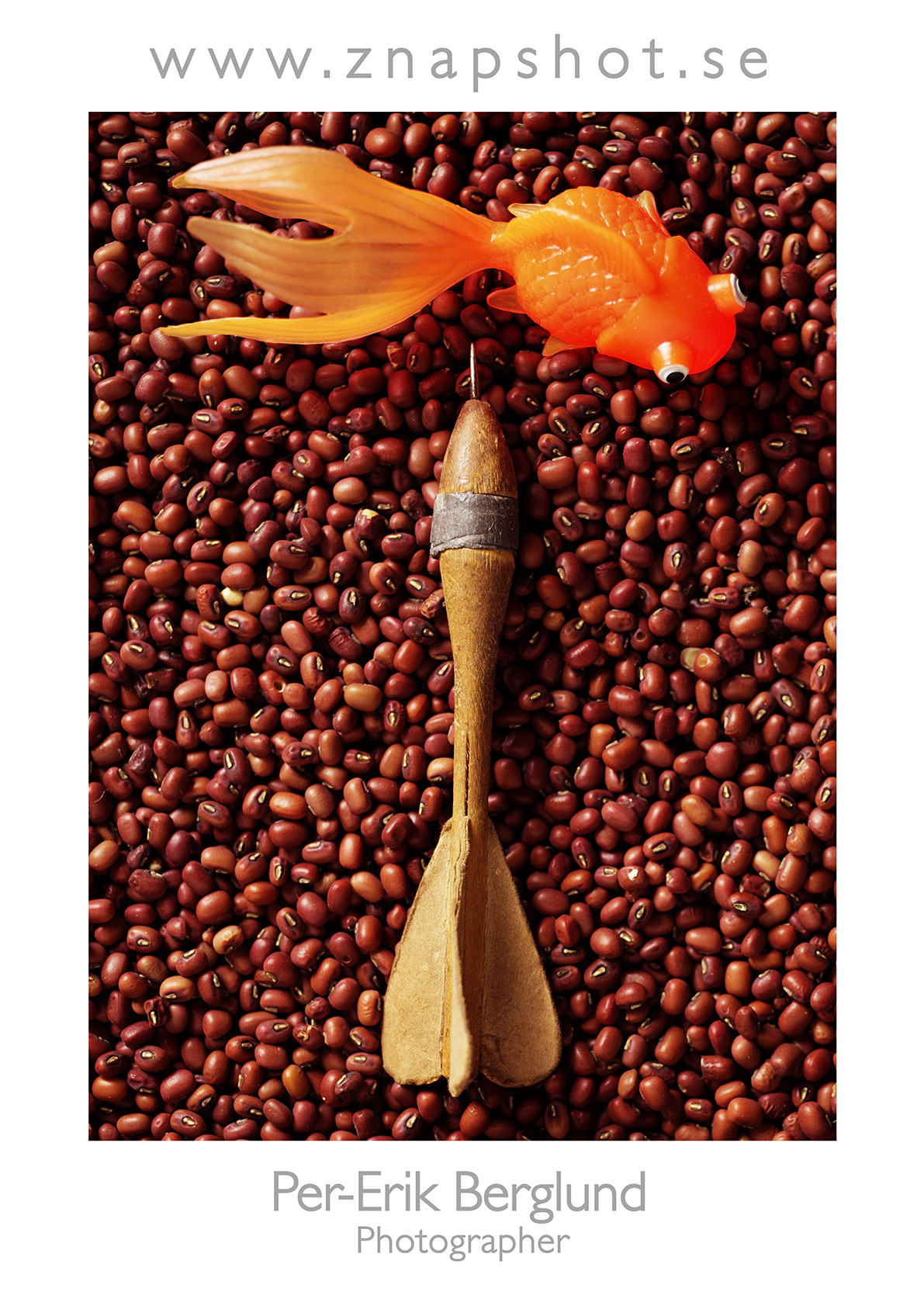 I am afraid I will, and I am very sorry for that. If you live close enough you SHOULD go there. Paul Biddle is a very good friend of mine, and one of the best photographers that I know. And know of. He has the gift to always creating interesting and surprising images from his imagination.

Photography  is also, among many other things, capturing dreams. Seeing the inner vision and to let that come out. Paul is one of the best. I am sure that he and his colleagues will create a wonderful exhibition that will open up your fantasy as well. Go see!

Or perhaps human patterns. Any way it is very interesting what a curious and sensitive eye can see from above. Another reason to go to London.

Canadian photographer Edward Burtynsky is best known for his large-scale images of landscapes altered by industry. An exhibition of his new work Salt Pans, a series photographed from the air above the Little Rann of Kutch in Gujarat, India, is on show in London.

Often from an aerial perspective Burtynsky’s pictures have a painterly, abstract quality. This shot, taken in 2012, shows the Thjorsa River in Southern Region, Iceland.

“Nature transformed through industry is a predominant theme in my work,” says Burtynsky. “We are drawn by desire – a chance at good living, yet we are consciously or unconsciously aware that the world is suffering for our success.”

The project documents a disappearing landscape. The geometric patterns detail the network of wells and vehicle tracks made during the extraction of hundreds of tonnes of salt from the area. 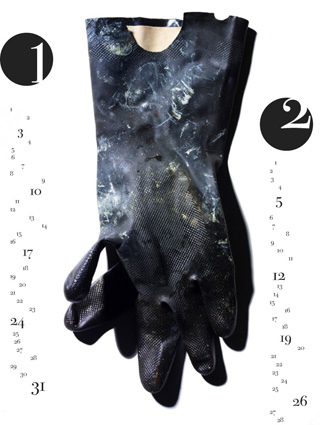 Perhaps there will be a calender for the year of 2017. My friend Peter Schäublin, of Schaffhaussen, Switzerland and I have produced one every year since 1998. Missing only two years. Peter is an exceptional graphic designer, and a photographer himself. These are the first outlines.

Images from my “Used gloves collection”.

What do you think? 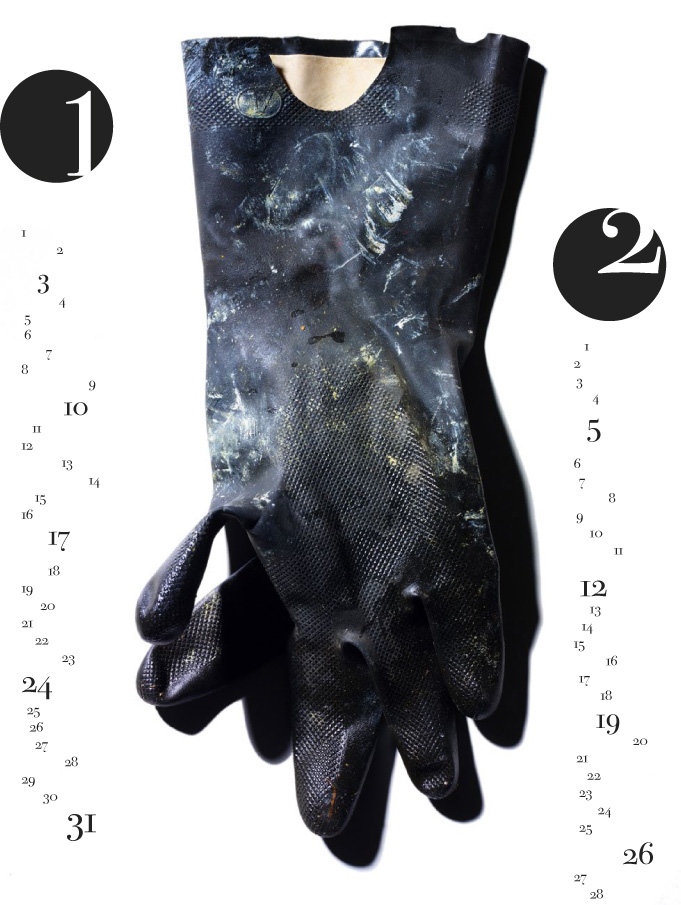 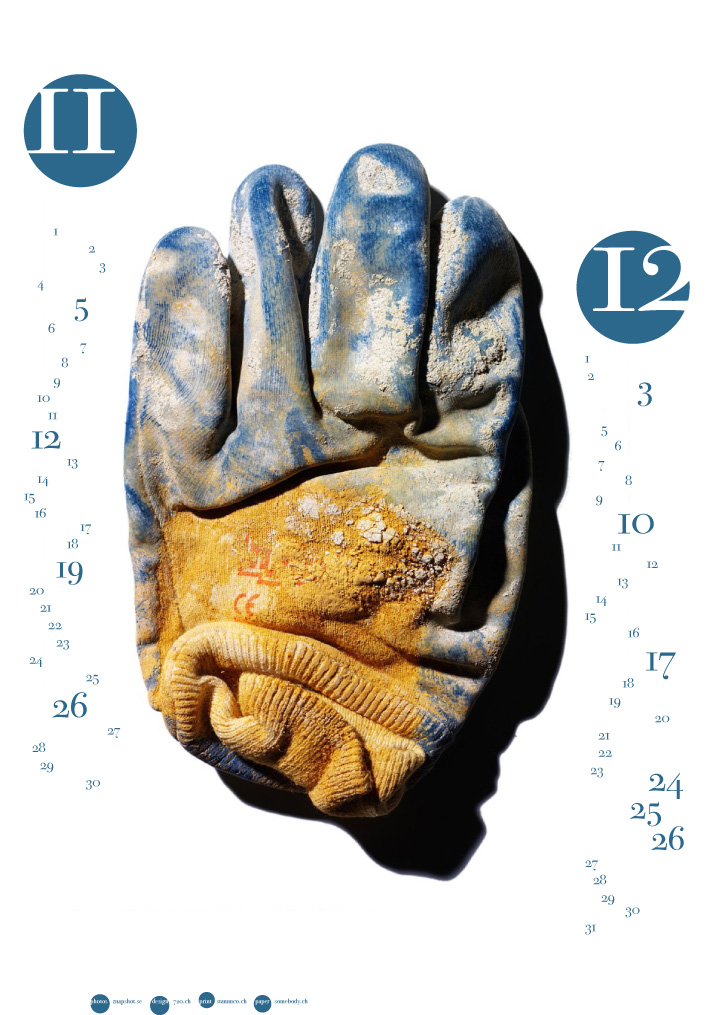 This will be the year , unfortunately, when many of the most talented left this life. Read more and learn about Marc Riboud.

This is from The New York Times.

Mr. Riboud’s career of more than 60 years carried him routinely to turbulent places throughout Asia and Africa in the 1950s and ’60s, but he may be best remembered for two photographs taken in the developed world.

The first, from 1953, is of a workman poised like an angel in overalls between a lattice of girders while painting the Eiffel Tower — one hand raising a paintbrush, one leg bent in a seemingly Chaplinesque attitude.

The second, from 1967, is of a young woman presenting a flower to a phalanx of bayonet-wielding members of the National Guard during an anti-Vietnam War demonstration at the Pentagon.

Both images were published in Life magazine during what is often called the golden age of photojournalism, an era Mr. Riboud exemplified.

This time from BBC, and a look into the history of amazing sport photos.

About the top image:

“Bob Martin’s photograph is so beautifully composed, so structured, that it is only afterward the details come into focus,” writes Buckland. “This is the Paralympics. The rules of swimming are almost identical to the regular Olympics but no prostheses are permitted. Torres has left his legs behind.”