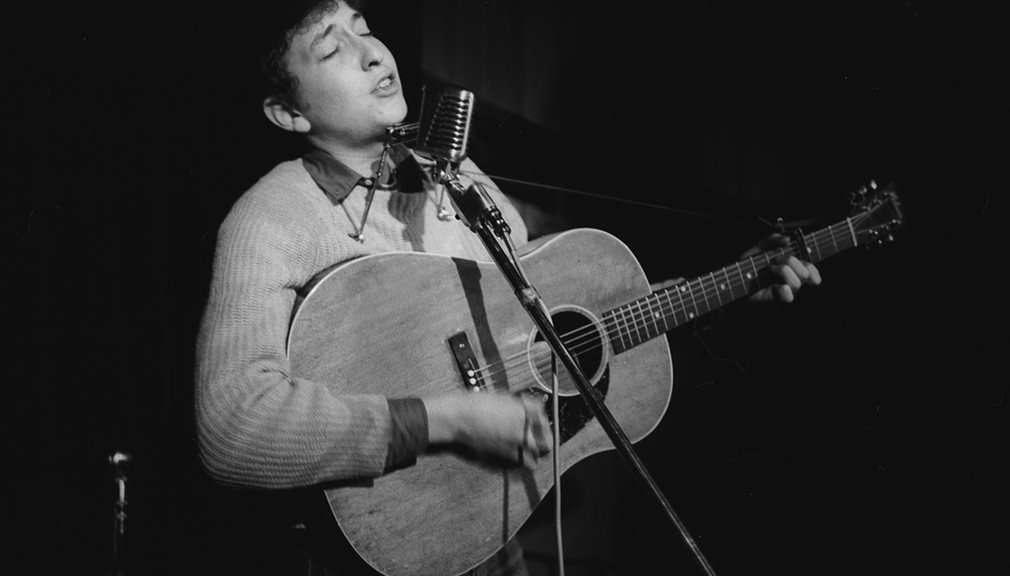 Great to see these images from a young Bod Dylan! I was happy to attend his first concert here in Stockholm last Saturday after that he received The Nobel price. A great concert by a great artist. He has changd his hat. 😊  Pelle

As Bob Dylan accepts his Nobel prize for literature this weekend, an exhibition of photographs of him on the cusp of international fame is planned to open in New York. The photographer Ted Russell first met Dylan in 1961 and his intimate pictures of Dylan performing, and at home, are the subject of a show at the Steven Kasher Gallery featuring dozens of images never before seen in the city. Bob Dylan NYC 1961–1964 opens on 20 April and will run until 3 June. 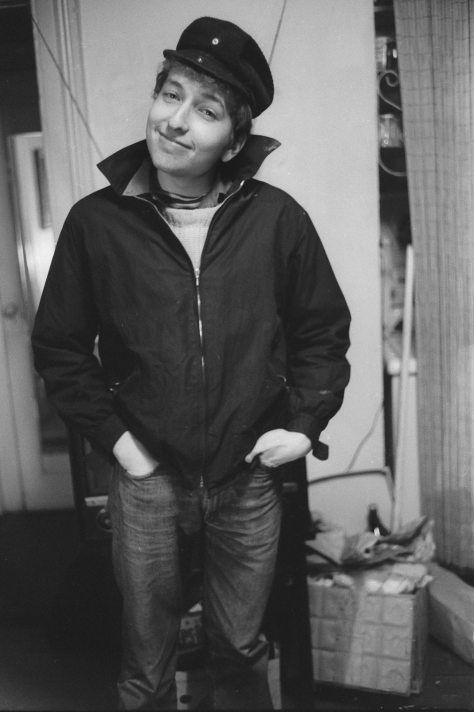