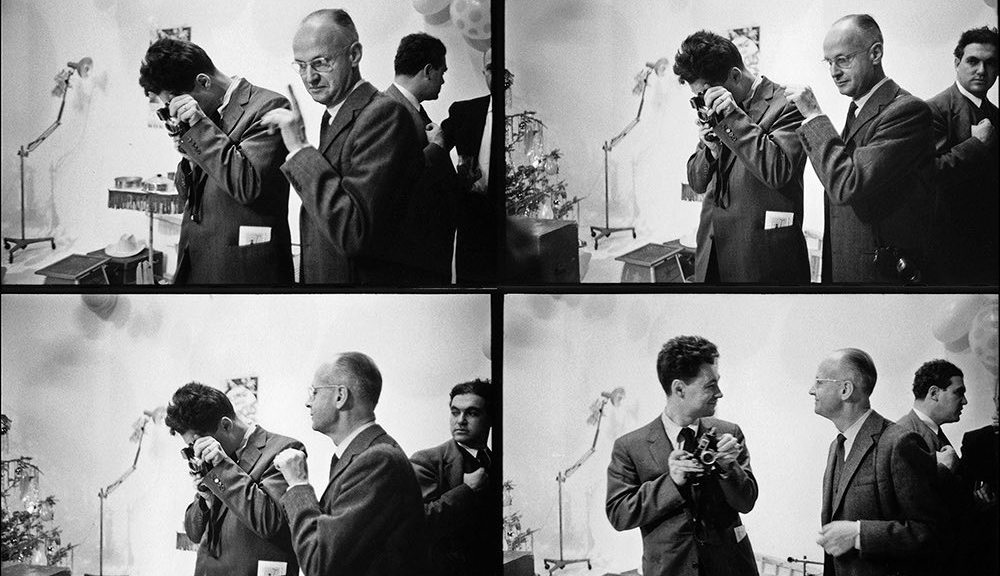 I found this in The Guardian.

As part of its 70th anniversary program, Magnum Photos is holding an exhibition of photographs taken in New York City during the early years of the agency, from 1947 to 1960. The show includes classic images from their archive, as well as pictures from their New York office. Early Magnum In & On New York is at the National Arts Club Grand Gallery until 29 April, can be viewed online and prints purchased through Magnum. 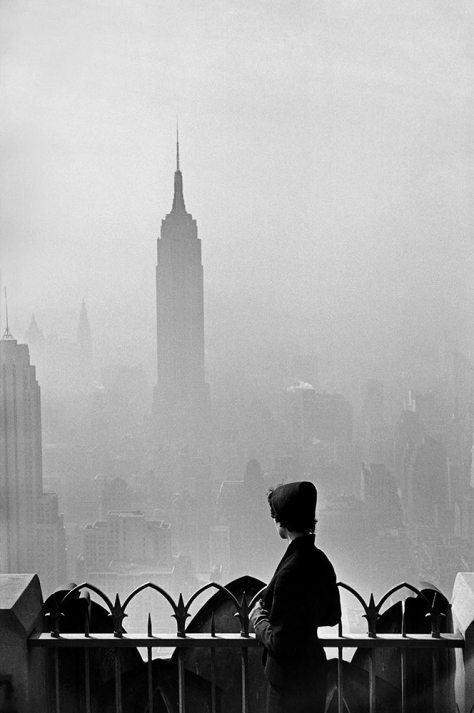 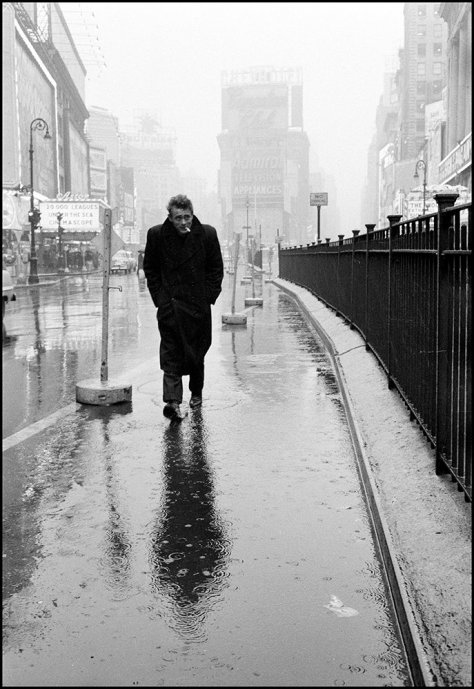