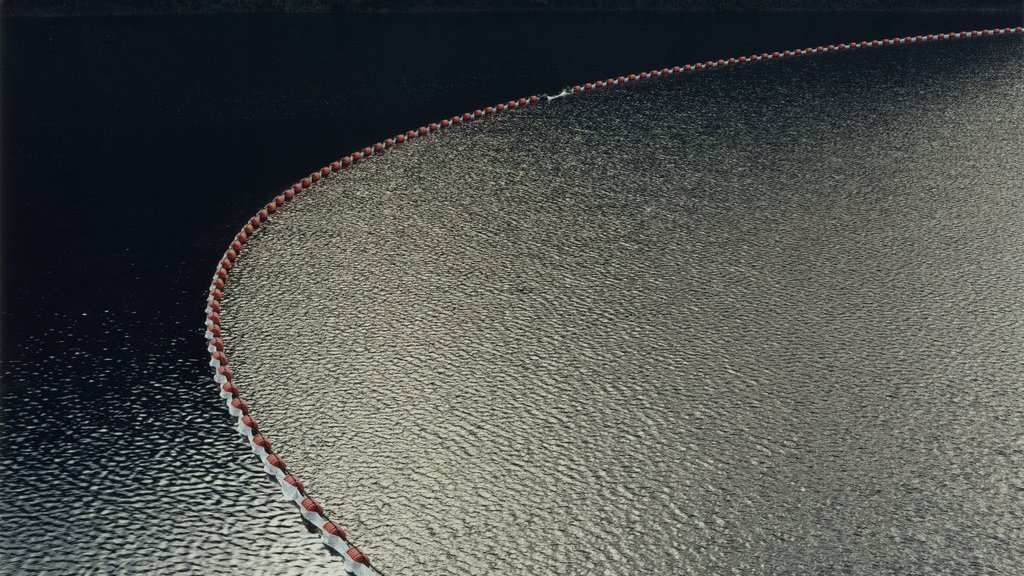 Seconds after looking at those wunderful waves, here is more water that I just discovered. Through another photographers lens and they look so different. But just as amazing. I think. See the slide show for more images.

The Japanese photographer Toshio Shibata is fascinated by water — in particular, the way it interacts with man-made structures. For the later half of his almost-40-year career in photography, he has explored this relationship in novel ways, hiding horizon lines and taking the perspective of the water itself with his camera, visually evoking its rushing sound.

Each of Shibata’s photographs depicts a different kind of human intervention in the natural movement of water, many of them the kind of mundane engineering projects we rarely think about. “To me,” Jacob Cartwright of Laurence Miller Gallery, which recently opened a show of Shibata’s work, said via email, “the essence of his work is taking ubiquitous yet frequently disregarded parts of our contemporary landscape and transforming them into something visually uncanny through formal invention.”